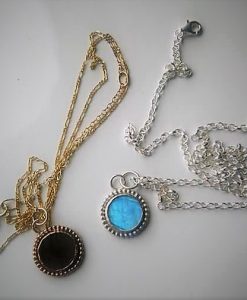 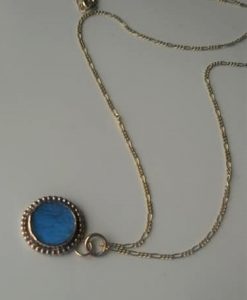 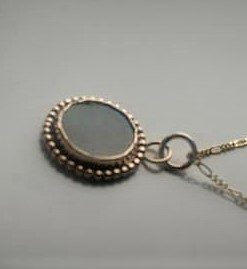 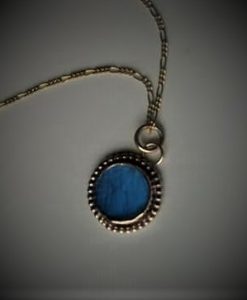 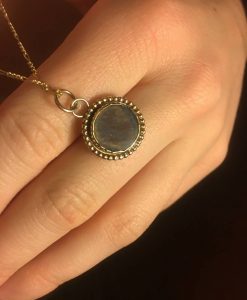 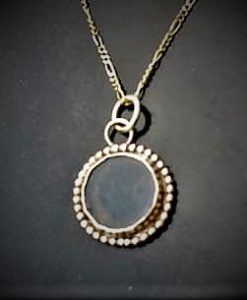 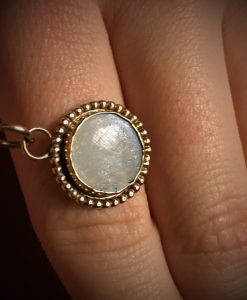 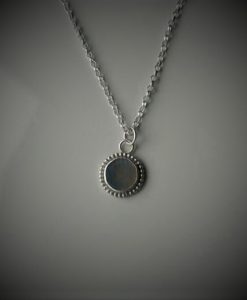 Labradorite is a member of the Feldspar family and is characterised by flashes of varying blue and green which change with the angle and light. These flashes are known as labradorescence and it’s what makes it so magical and indeed popular. Labradorite is named after the area of Labrador in Canada where it was discovered by Moravian missionaries in 1770 although the native Inuit tribes already knew it and bestowed upon it magical qualities and healing powers.

This beautiful stone is set in either sterling silver or 9ct gold and can be bought separately or with an 18 inch chain in either precious metal. It is Hallmarked with the signature WMM makers mark at the Birmingham Assay Office for authenticity.  The photographs shown here are of the same two pieces (silver and gold), but you will note that the colours change according to the light which falls upon them. This is the nature of this stone and the angle that it’s viewed determines the colour it shows.  No two discs are the same but they all reflect the light in this changeable manner.

The pendants are on sale separately; an 18″ silver or gold belcher chain can also be purchased separately on the menu.

All WMM pieces are delivered in a high quality velvet drawstring pouch.

There are no reviews yet.

Be the first to review “Labradorite Pendant” Cancel reply 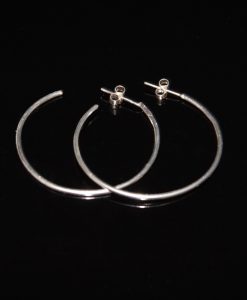 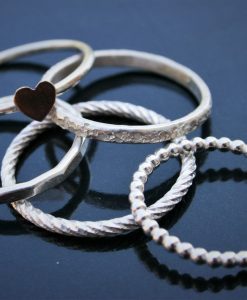 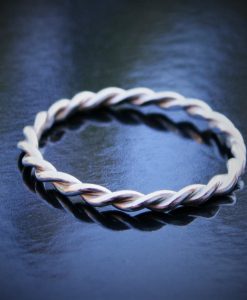 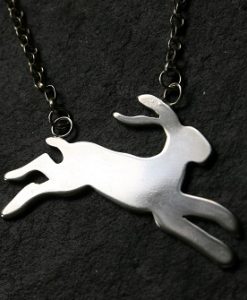 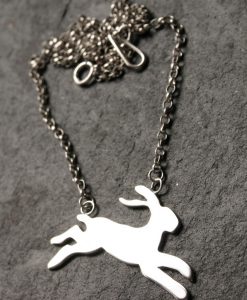 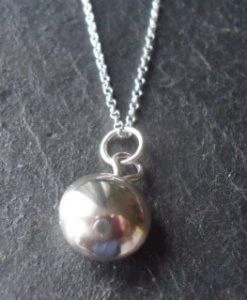 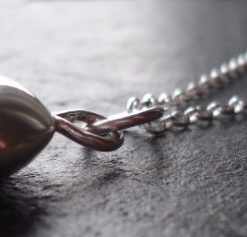 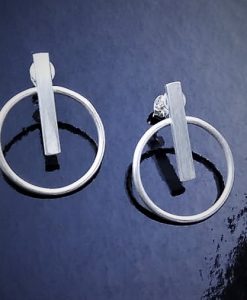 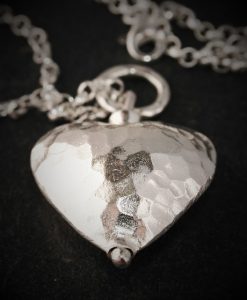 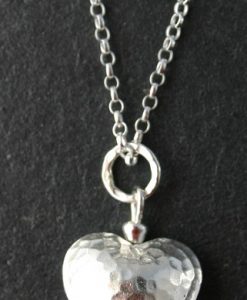 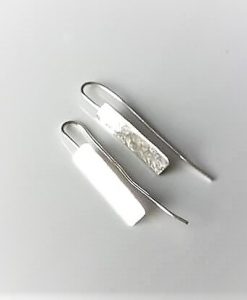 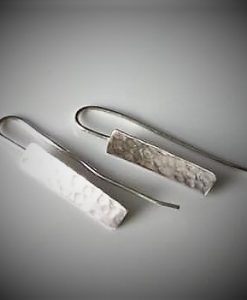 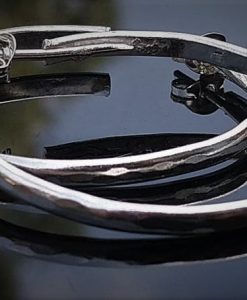 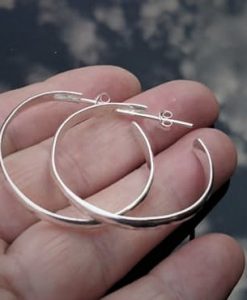 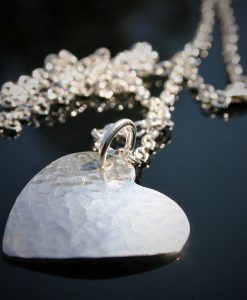 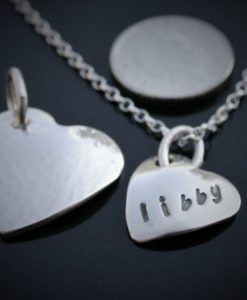 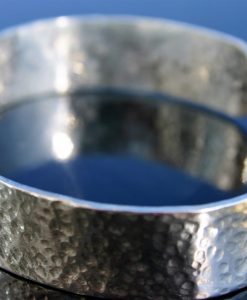 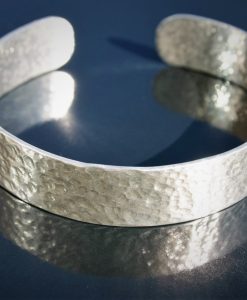 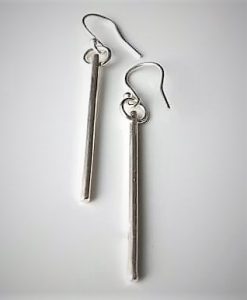 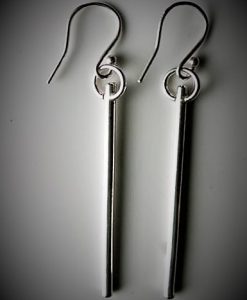 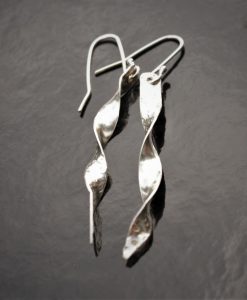